In the article, the reporter claims that Jon’s family was made aware of the information, detailed in the article, by an informant. This is utterly untrue as no such information has been received by the family nor have we received any leads from an imprisoned informant.

Furthermore, our contacts at Garda and the Icelandic police have confirmed to members of the family that they haven’t received any information as described in the article nor did they communicate any such information to the reporter, Ali Bracken, or the Independent. So the story is at best based on information from an unreliable source or, at worst, completely made up.
Needless to say, the publishing of the story in the Independent and subsequently in Icelandic media has caused Jon’s family unnecessary harm. The reporter, Ali Bracken, has shown grave negligence by writing an unsubstantiated story in such a delicate case and shown complete disrespect and disregard to Jon’s family by publishing it. So has the Icelandic media that ran the story.

The family is planning on submitting a formal complaint to Ireland’s National Union of Journalists for Ali Bracken’s and her editor’s at the Independent.ie breach of articles 3 and 6 of the NUJ’s Code of Conduct. We are also looking into further legal action against the Independent.
We are further planning to submit a formal complaint to the Icelandic Journalist’s Association regarding the Icelandic journalists and their editors (Vísir.is, DV.is, mbl.is, RÚV, Stöð 2) who published stories based on the Independent story without taking into consideration article 3 of the code of conduct by which they should abide to.
Respectfully on behalf of Jon’s family,
Thorunn Jonsdottir

Recent Pictures of Jon & his family 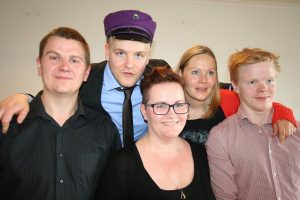 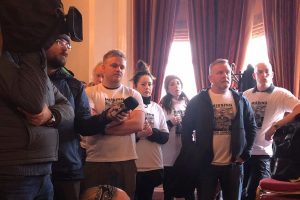 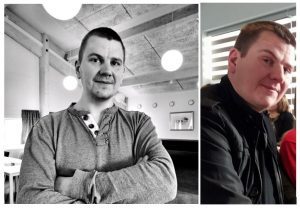